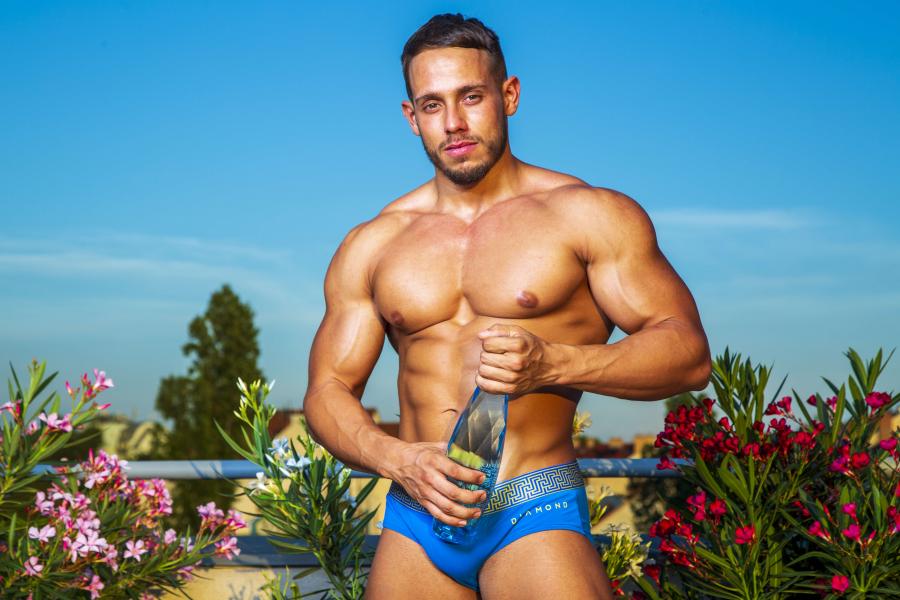 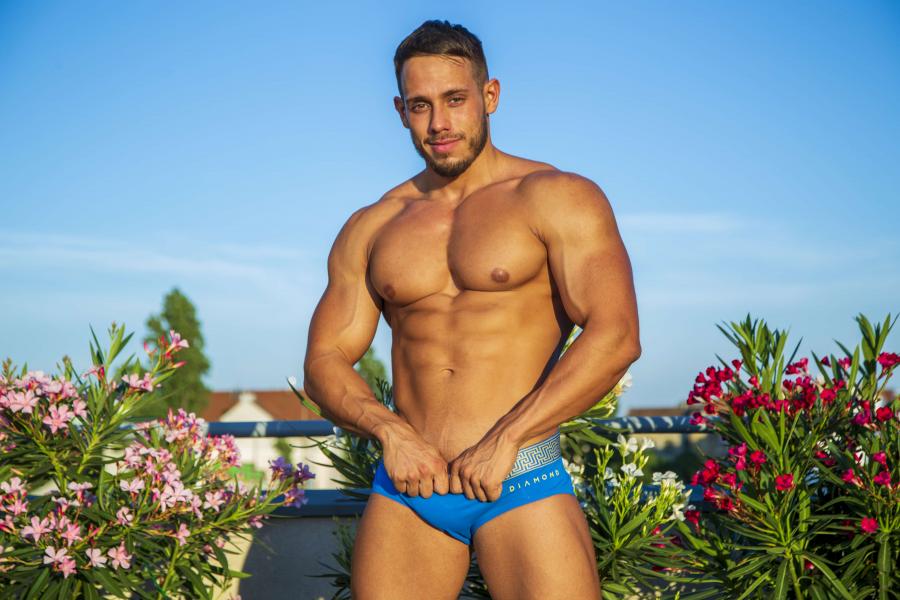 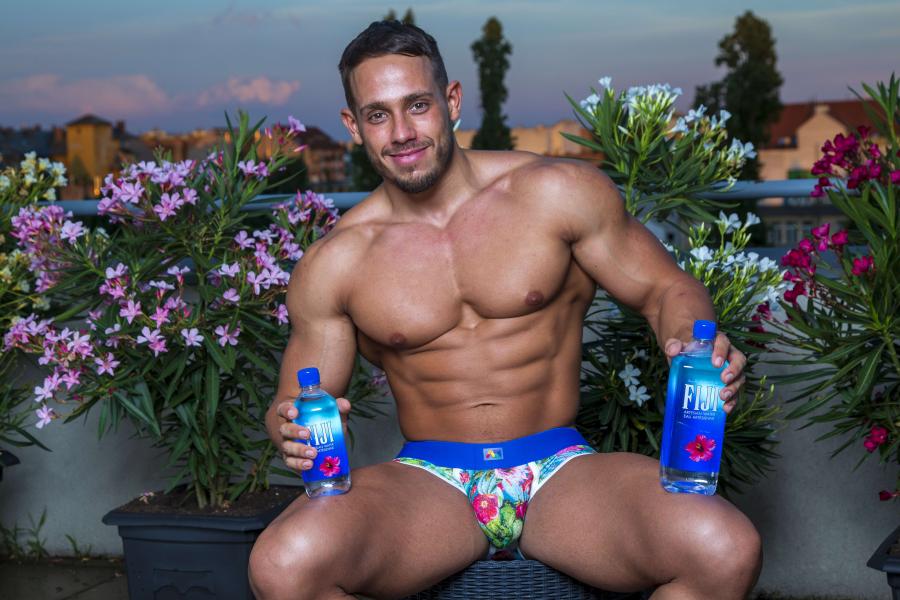 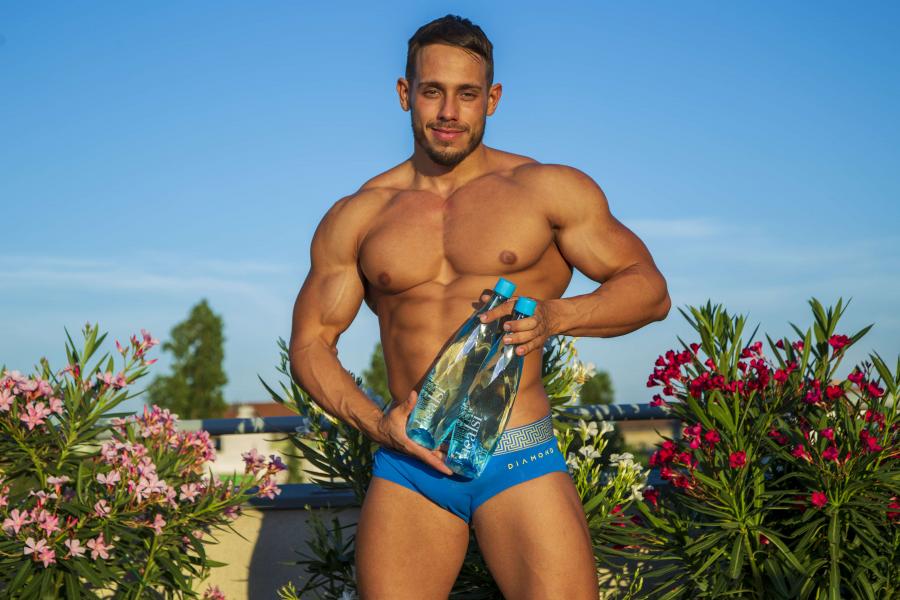 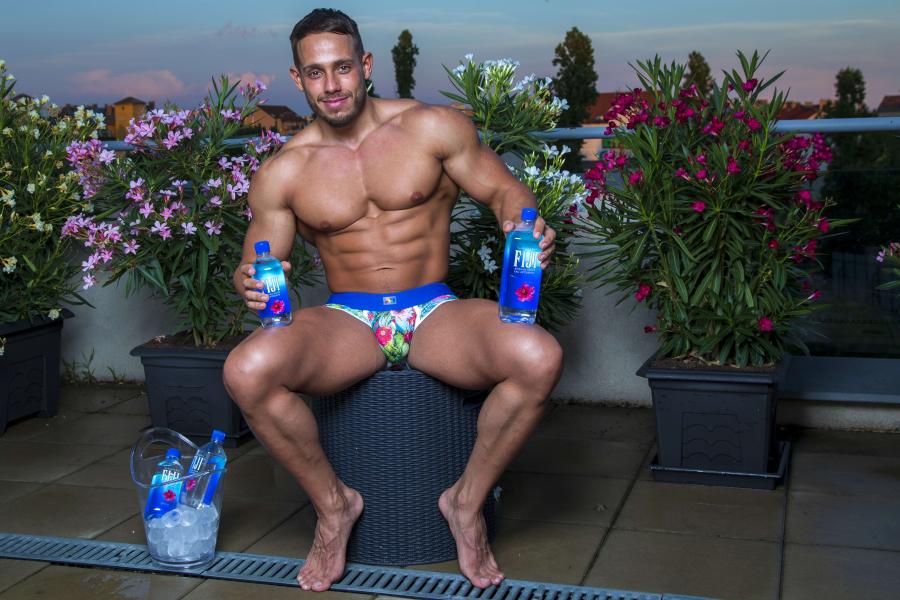 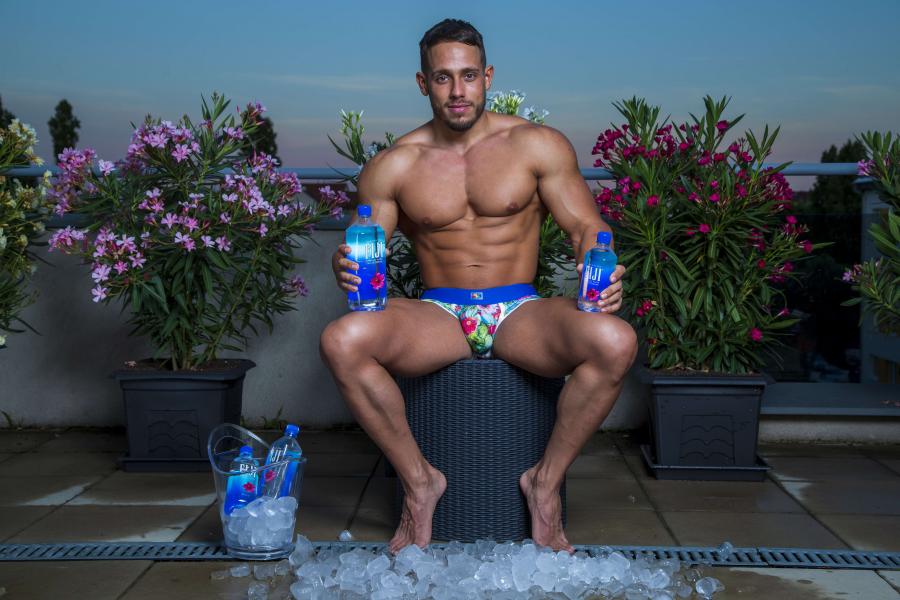 Alessio Caballero's mom is Spanish and his father is Hungarian. His parents met at the University of Szeged, they married and settled in Budapest afterward.

Alessio was born there but he spent almost all summer in Malaga with his mother's family, so he speaks Spanish fluently. He loves Spanish culture, a big fan of bullfights and Gaudi.

Currently, he works as a Chippendale dancer and fitness model, lives with his girlfriend who is a model too.

Alessio's passion is bodybuilding, he spends a lot of time working out in his own gym. He takes it very seriously but the hard work pays off: he has already won several championships!